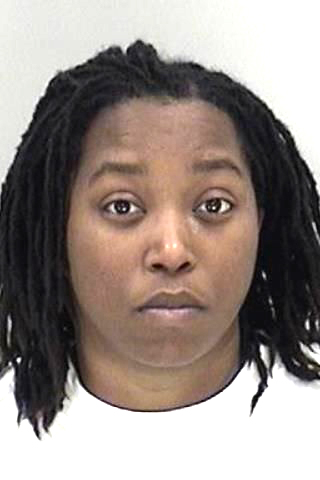 An Augusta mother was arrested Wednesday after authorities found her raising three older children in a messy home, authorities said.

Akila Emma Walton, 35, of Ellis Street, was charged with three counts of deprivation of a minor for allegedly keeping her  three children – ages 12, 12 and 14 – in a home with unsanitary conditions.

How bad was it? An upstairs bathroom sink contained fecal matter with insects flying around it, authorities said.  There was a bucket and a bottle in the home containing urine, causing the entire home to smell of urine. In the refrigerator, there was old salad products, molded bread, an overflowing trash can, and brown liquid coming from the water heater.

There was no running water for at least two months. The suspect told authorities that she had issues ever since the pipes froze. She was unable to pay for repairs, and the unsanitary conditions worsened.

The Department of Family and Children Services was called, as well as Code Enforcement, who condemned the home.