Augusta Records 2 Homicides Overnight, One Downtown & Another Near a Park

Two people were fatally shot in Augusta overnight, including a young man that is already being mourned online.

The first homicide took place at 10th and Broad streets in downtown Augusta, where the victim was shot at least one time and pronounced dead on scene at 2:56 a.m. Sunday, Coroner Mark Bowen said in a press release. 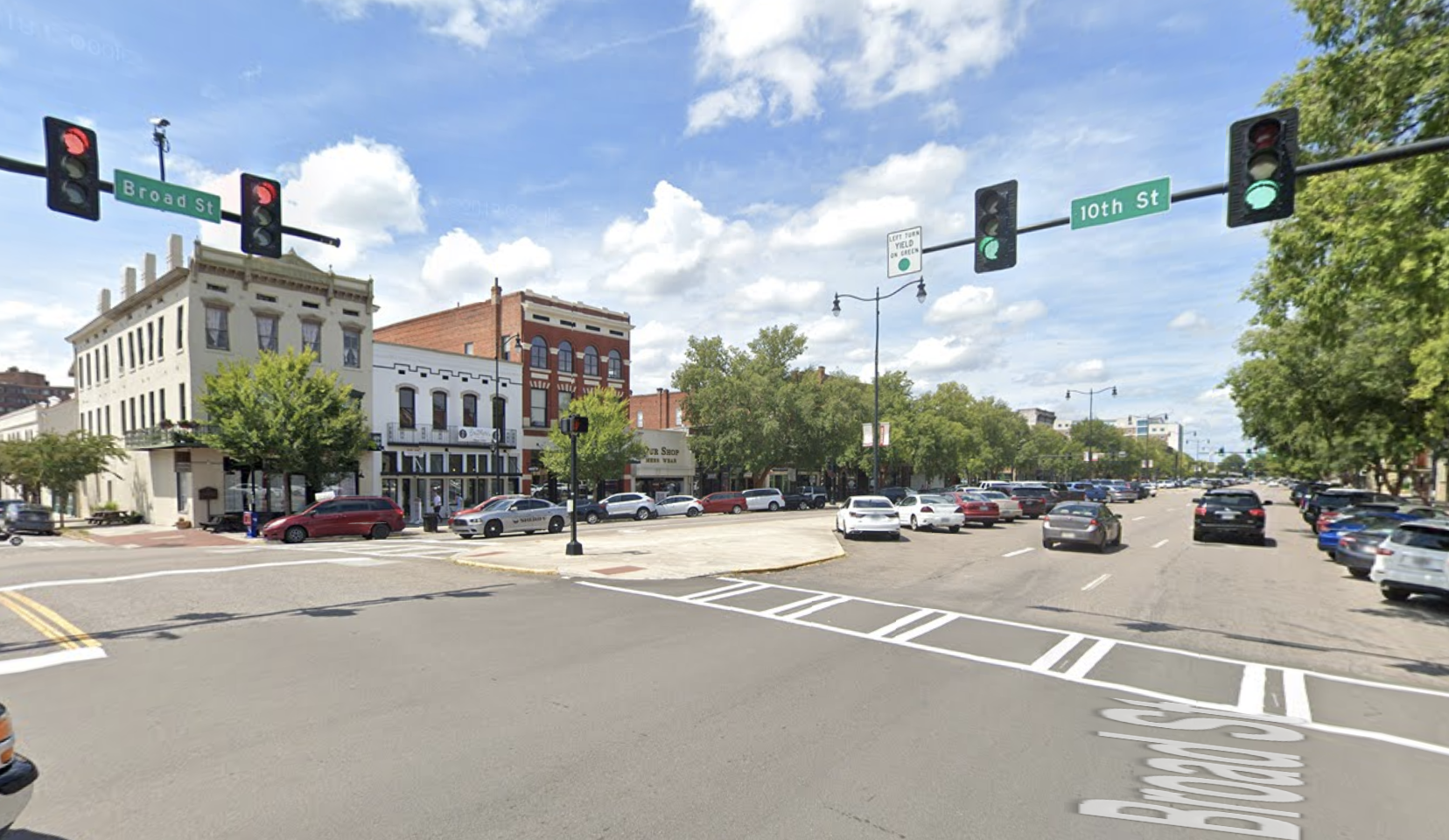 The second shooting occurred at 11th Avenue and Grand Boulevard near Carrie J. Mays Park where the victim was shot at least one time.  The victim was pronounced dead on scene at 4:03 a.m. Sunday, Bowen said.

Both victims will be undergo autopsies at the GBI Lab. The coroner has not identified either person pending notification of their kin.

The sheriff’s office identified the Broad Street victim as a male, and a half-dozen friends of “Kwan Donato” are mourning his loss with several posts on Facebook. 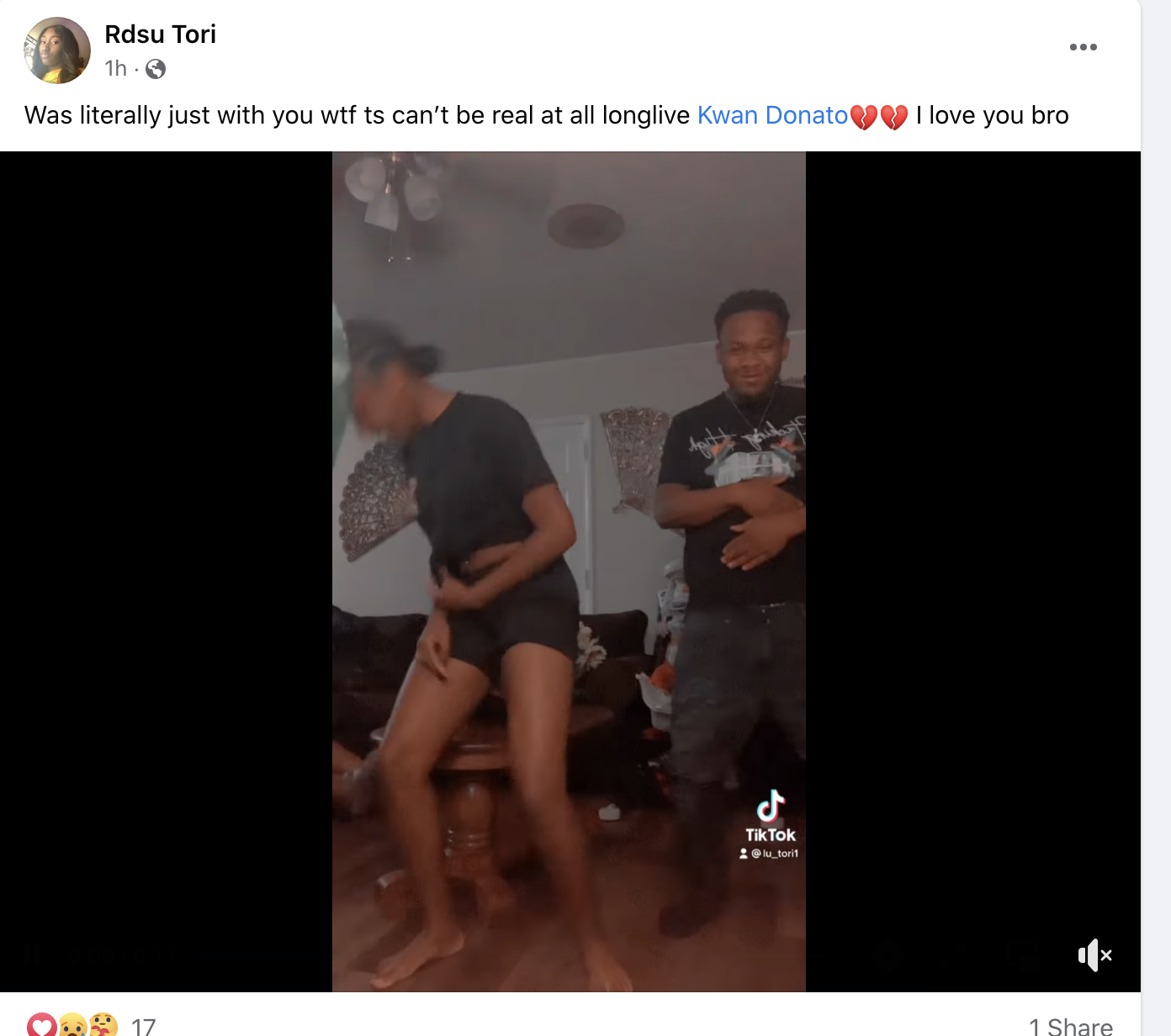 It’s unclear if the homicides are connected, and no arrests have been announced. Check back here for updates.