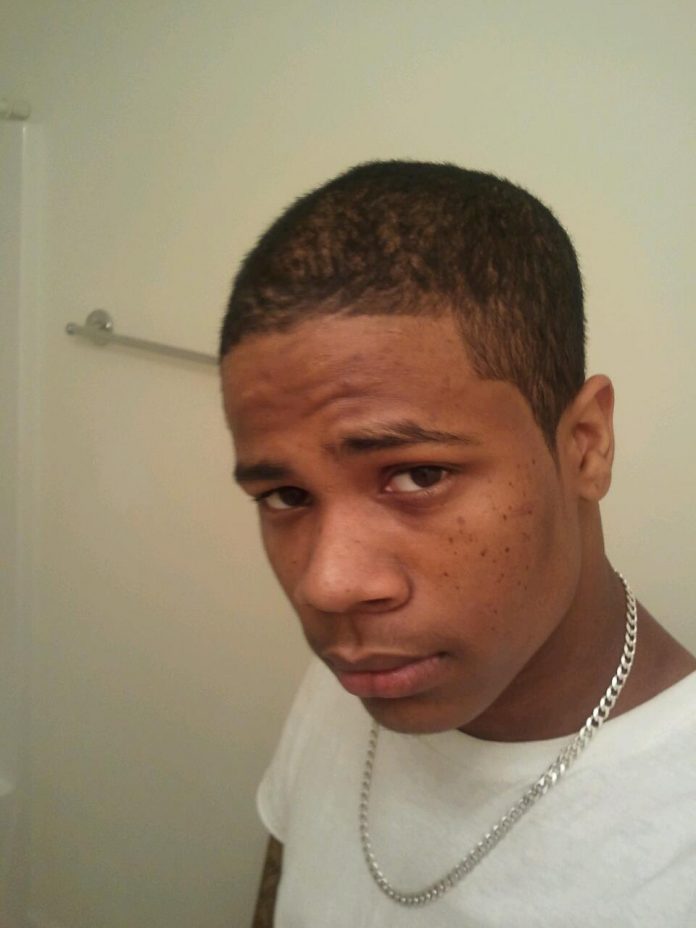 A Subway robber was fatally shot by an employee Sunday afternoon at the restaurant on Gordon Highway in Augusta, authorities said.

The robber was identified as 24-year-old Cornelius Lamar Harrison of Greensboro, N.C., according to Coroner Mark Bowen. He is pictured here from a Facebook account under his name. The picture is from 2012.

Just after noon Sunday, two robbers entered the Subway at 1646 Gordon Highway.  They were armed with crowbars and attempted to rob the business, authorities said.

“During the incident, one of the suspects struck a 14 year old juvenile in the head with the crowbar causing injury,” a press release says.  “A female employee then fired shots at the suspects after the assault on the juvenile, striking one of them in the upper torso.”

Harrison was shot at least once and later died from his injuries at Augusta University Medical Center.

No information was released on the second robber or condition of the juvenile victim. Stay tuned.