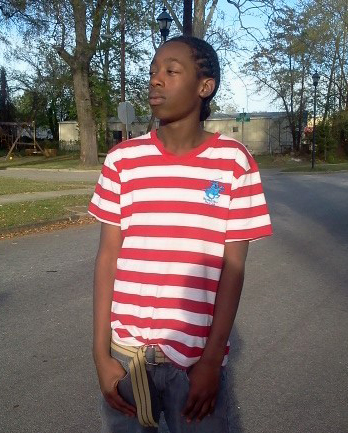 A 14-year-old Augusta boy was killed overnight after he and another juvenile were struck by a hit-and-run driver on Gordon Highway.

Zykeith Harris, 14 (pictured), was pronounced dead at 12:20 on the 1400 block of Gordon Highway, according to Chief Deputy Coroner Kenneth Boose.

Authorities said the second juvenile is receiving medical treatment for serious injuries at GRU Hospital. The name of the second victim was not released.

If anyone has any information regarding this crash, please contact the Sheriff’s Office at 706-821-1080.