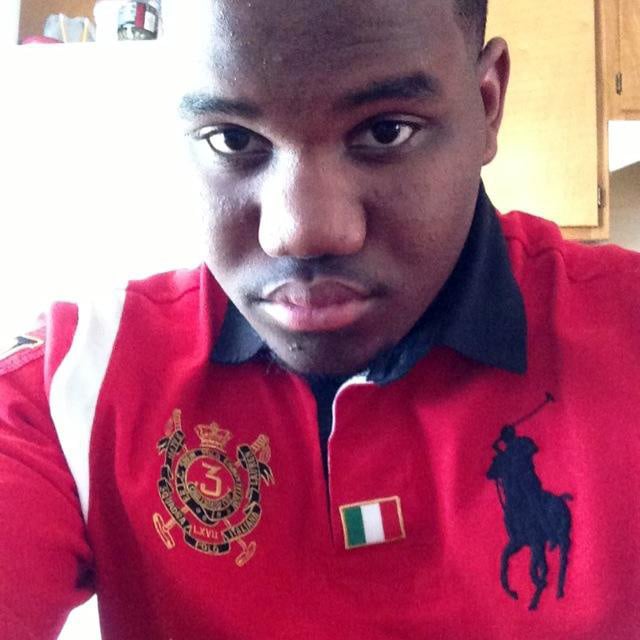 Richmond County authorities are looking for the suspects in a double shooting at a late-night party Thursday that killed a 19-year-old Augusta teen who just graduated from Laney High School a year ago.

Marquez Eubanks (pictured) and 21-year-old Jeremy Whitehead were both shot in the torso, and Eubanks died later at GRU Hospital, authorities said.

Deputies found the shooting victims when they responded just before midnight Thursday to a loud party at 2536 East Kensington Drive.

“Upon arriving on the scene, deputies observed numerous subjects running from the residence and learned of a shooting inside the residence,” Lt. Chew said.

The two shooting victims were transported from the residence to GRU Hospital each suffering from at least one gunshot wound to their torso.

No suspects are in custody, the lieutenant said.

Eubanks graduated in 2012 from Laney High School, where he played football for four years.