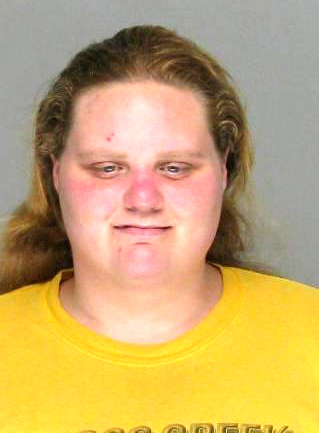 An Augusta woman was charged with statutory rape Monday morning for allegedly having sex with a middle school-age boy.

Christina Strellner, 25, was arrested early Monday for the sexual assault on the boy, who just turned 15 this month. The charge of statutory rape indicates there was no force involved in the sex.

According to a sheriff’s report, the 300-pound suspect lives with the boy on Cedar Oak Lane in Augusta. The boy’s older sister was at the home and asked Strellner if she had engaged in sex with her brother. The suspect first denied it, saying that she had just been in the boy’s room watching YouTube videos. But then she admitted using her foot to rub the boy’s leg, which led to sex.

The boy, who weighs 200 pounds less than the suspect, also admitted that he had sex with the older woman early Sunday.  A report says he is a student at Pine Hill Middle School.

Strellner was booked into the Richmond County Jail under no bond.