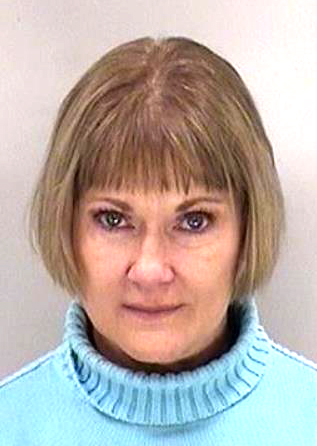 An Augusta woman was arrested Thursday morning for bringing a loaded gun in her bag at the Augusta Regional Airport.

Cheryl Arrington, 53, is being held without bond in the Richmond County Jail on a charge of carrying a weapon or long gun at a commercial airport.

Authorities say the woman’s gun was found in her carry-on bag during an X-ray screening. She is not currently a licensed weapon’s permit holder.

The weapon was described as “a .38 special caliber, Smith and Wesson model 642 revolver, loaded with five rounds of ammunition.” According to a warrant, the traveler went “into the airport security screening checkpoint wherein prominent signs were posted clearly indicating weapons were not permitted in such area.”

Airport officials say Arrington may have been a permit holder but her permit expired. If she had accidentally brought the gun to the airport and had a current permit, TSA officials may have gone easier on her and let her secure the weapon in her vehicle.

“Because she had no valid permit, they took her to jail,” said Diane Johnston, with the airport’s marketing department.

Airport officials say a traveler can legally transport a gun if it’s checked and locked in a secure gun case.

According to Arrington’s Facebook page, she is a Mary Kay distributor, former hospital lab director and married.