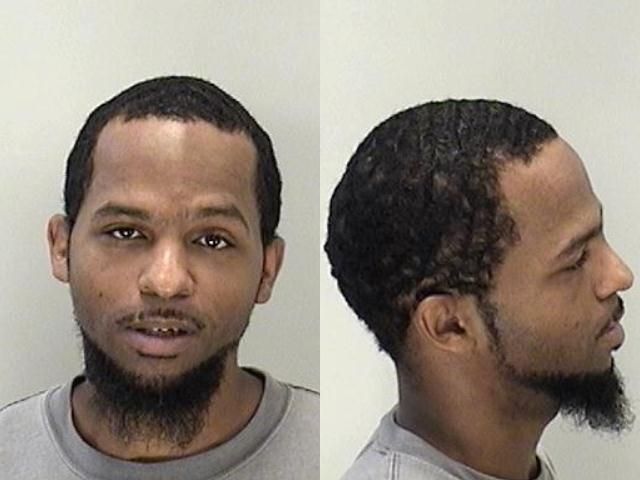 An Augusta man wasn’t getting the message: His girlfriend was dumping him.

Michael Lloyd wouldn’t accept the break-up news, which his lady friend gave him while they sat in his vehicle this summer. So he locked the doors and wouldn’t let her get out, according to authorities.

It got worse. He put the vehicle in reverse and began traveling down the road. The victim attempted to get out of the vehicle but Lloyd grabbed her and told her if she did not close the door, he would kill them both.

The woman tried to exit the vehicle again, but the suspect began choking her and he continued to threaten to crash the vehicle, authorities say.

Finally, she was able to exit the vehicle when she pulled out some pepper spray and let him have it – in the face.

The victim told deputies about the incident, and officers observed a bruise on her neck from being choked.

Lloyd, 32, was finally arrested Monday on the July offense, charged with kidnapping and felony battery. He is being held on $55,400 bond.