An Augusta woman was furious with her boyfriend last month when she stabbed his pillow with seven knives and left a threatening message.

“You gonna pay Ni**a,” suspect Summer Wilkins put in a handwritten note that also called him weak. “I hope you die.”

Wilkins was arrested Aug. 17 for simple assault and criminal damage to property.

She was reportedly upset that her boyfriend had grabbed her phone and told her she couldn’t have her stepbrother over to their home. After he went out, she went on a mini-rampage, a report says.

From a sheriff’s report: “(She) also inserted seven sharp kitchen knives into his bed pillow and left a handwritten note.”

The couple have lived together since 2018 and have a 1-month-old child.

This is one of many stories printed in a recent edition of The Jail Report. Pick up your copy in local gas stations or download it at thejailreport.com 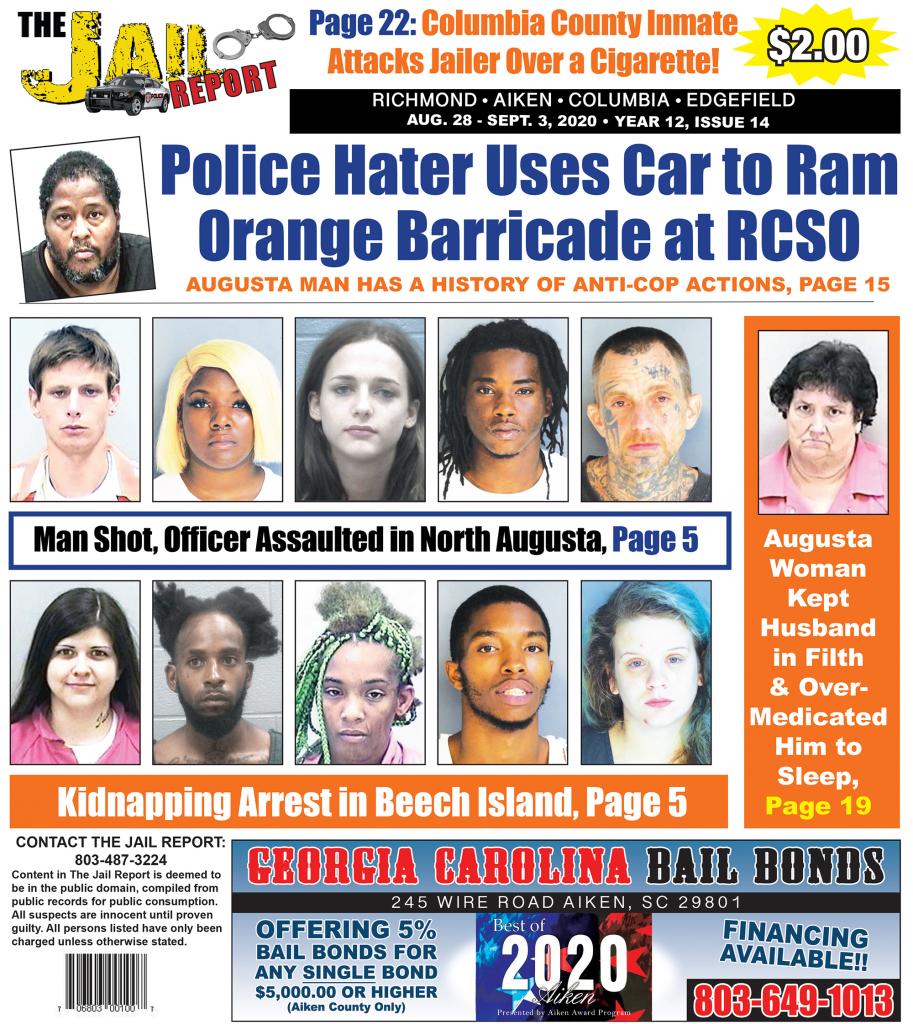