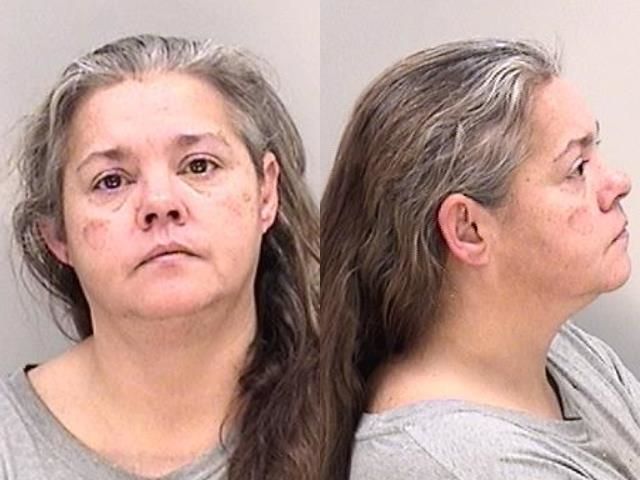 An Augusta woman attempted to rip off her boyfriend’s genitals on Sunday after an argument at their home, authorities said.

“You’re damn right I was going to rip his nuts off,” suspect Melinda Dillashaw told the arresting deputy on her way to jail.

The 51-year-old victim told deputies that the couple were sitting around the house and he told Dillashaw to “start cleaning the house that was fully covered in animal feces.” His demands made his live-in girlfriend angry.

“She started a verbal altercation with him that turned physical when she grabbed (him) by his genitals and attempted to rip them off,” a sheriff’s report says.

That caused “tearing trauma” to his genitals. Paramedics came to the Alden Drive home and left after treating the blood that was coming from the victim’s genitals, a report says.

The woman confessed to trying to “rip his nuts off” on the way to jail, the report says. When the deputy asked her to repeat herself, she just mumbled under her breath.

For more crime news, pick up the new issue of The Jail Report, which hits stores on Fridays.