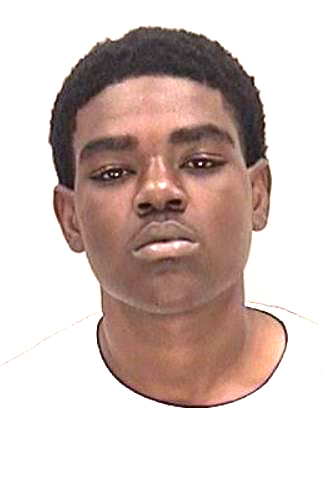 A 17 year old has been charged in Tuesday morning’s beating death of a man outside River Glen Apartments in Augusta.

Joshua Derrelle Mormant, 17, of the 300 block of Eastview Drive, was charged Tuesday with felony murder in the death of a man whose name is being withheld pending notification of kin.

The body of a man was found early Tuesday outside River Glen Apartments in Augusta and it appears the victim was beaten, authorities said.

Deputies responded to a disturbance in the parking lot at 12:45 a.m. Tuesday and found a dead man who appeared to have been beaten. He was lying between Apartment Buildings P and O, sheriff’s Lt. Allan Rollins said.

The victim was pronounced dead at the scene at 1:25 a.m., the coroner said.  The body was sent to the GBI – Atlanta Lab for an autopsy.

River Glen has been a frequent location for homicides and gun violence, including at least three killings at the complex in 2012, according to previous media reports.

Unfortunately, the sheriff’s office refuses to discuss motives in homicides, leaving the public to only guess at the possible cause of deadly violence in the Augusta area.

History of Murder Suspect
The suspect has only been 17 since January 5th. And Mormant had just been in jail earlier this month for some serious charges, including felony possession of a pistol by someone under 18 and two misdemeanors, including marijuana possession and giving police false information.

According to a sheriff’s report, Mormant was seen April 3 at the same spot where the murder occurred while a deputy was patrolling the apartment complex. As the deputy pulled in, Mormant “immediately walked to the passenger side quarter panel and reached into his waistband and pulled out the weapon and threw it on the ground,” a sheriff’s report says.

The deputy spotted the gun partially under his patrol car’s passenger side door and put the teen in custody. He found Mormant with 7.5 grams of marijuana in his pocket. The teen claimed to be 18 years old at the time, which would have made him of legal age to have the gun. But his mother arrived and confirmed he was only 17.

“Mormant stated that he found the gun in an unknown truck parking lot near the incident location,” a report says.

The teen was arrested and later made bond.

He won’t get bond so easily this time.