Richmond County authorities have charged a Beech Island man in the weekend shootings outside Studio Neighborhood Bar that killed a man and injured another.

Andre Madison, 33, was charged late Sunday with murder and aggravated assault in the shootings that killed 42-year-old Marlow Jones of Jackson (pictured at right) and injured 29-year-old Mario McKie of Augusta.

At 1:11 a.m. Sunday, deputies were dispatched to the 400 block of 11th Street outside of the Studio Neighborhood Bar in reference to gunshots. 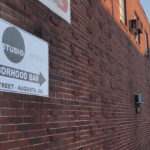 That’s where they found the victims. Jones was pronounced dead on the scene and McKie was rushed to a local hospital for treatment of his injuries.

A motive has not been disclosed. 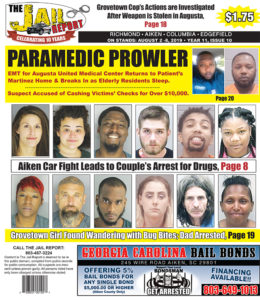