Best Friends are Killed in Domestic Double Murder in Augusta 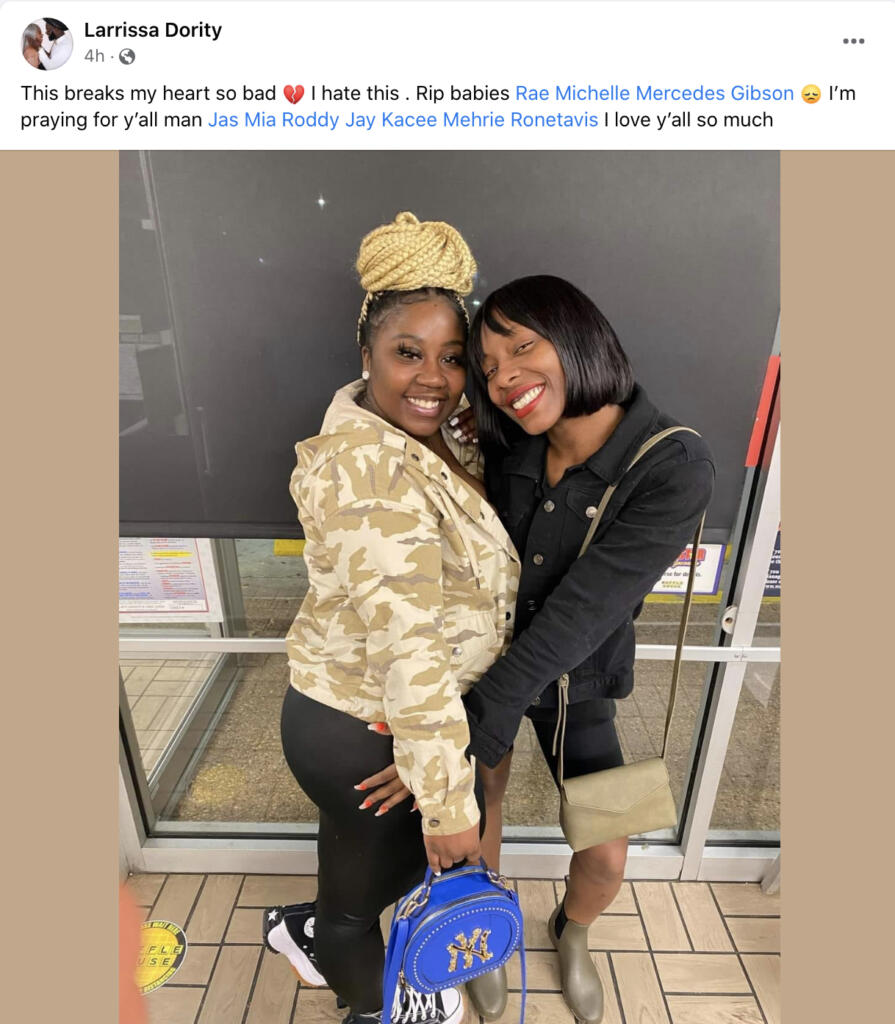 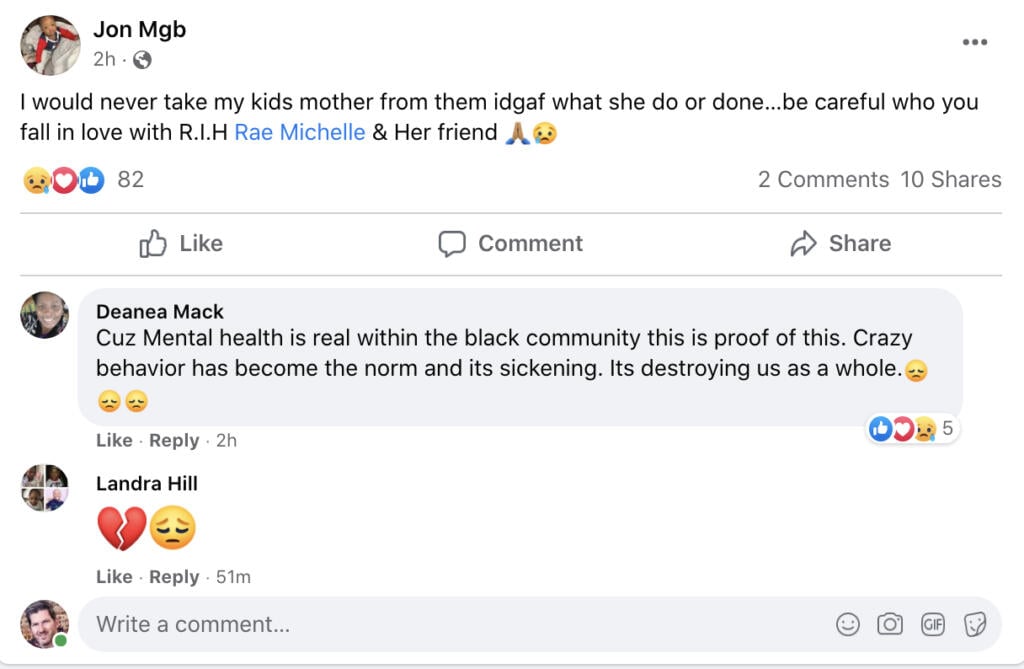