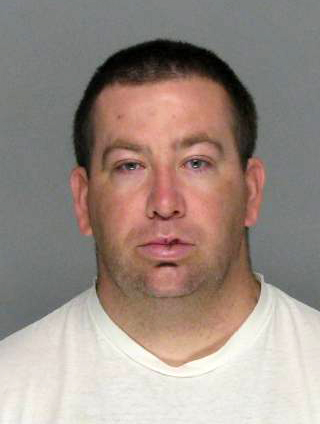 Craig Roberts II, 34, of Aiken, was arrested Thursday and jailed on two counts of robbery by intimidation. There’s been no news of an arrest of the second suspect.

Bi-Lo employees say Roberts came to the service counter at 9:30 a.m. Tuesday and asked for a money order application. He then took it and scribbled a note: “Give me all the money in the register or your dead,” according to a sheriff’s report.

The employee filled a plastic bag with money and gave it to the robber. The second suspect distracted the store manager during the hold-up and left with Roberts afterward. They both fled in a black Honda Civic, a report says.

The second suspect was described as a black male, 6-feet tall, 200 pounds with long dreads, wearing a gray hat with lime green on it, dark shirt and plaid shorts.