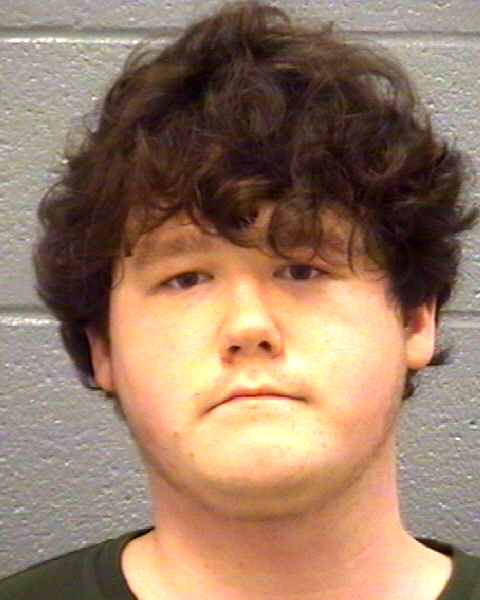 Austin Keller stopped a classmate in the halls of Harlem High School on Tuesday and told him he wanted to talk to him about a girl.

In fact, the 17-year-old put his hand on the classmate’s chest. Keller asked the other teen to put down his backpack and talk. The classmate refused.

So Keller – 5’10”, 240 pounds, and much bigger – began punching the classmate in the face with both fists, according to a Columbia County Sheriff’s report. When Principal Dietmar Perez saw the assault and pulled Keller off the classmate, Keller gave the boy an explosive kick to the face!

The 18-year-old victim sustained bruises to the left and right of his face as well as a swollen lip and cut to the left side of his nose.

The assault was serious enough the deputies filed charges of battery and disrupting public schools against Keller, a report says.

Keller acted innocent when questioned, saying he just wanted to talk to the victim “about a girl in the school who made a complaint about him,” a report says.

The victim was treated by the school nurse and Keller was taken to jail and suspended from school.