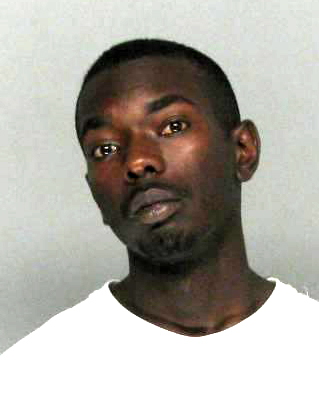 An Augusta teenager has been charged with having sex with a 13-year-old girl after the girl’s mother caught them in the act, a sheriff’s report states.

The victim’s mother admitted to deputies that she wanted to kill 19-year-old Kardre Fuller after finding him naked with her daughter last Thursday, a report says. The mom started to drag the 6-foot suspect to the kitchen to get some scissors to “kill him” but he broke free and ran from the Hephzibah trailer, a report says.

He was arrested Friday and charged with aggravated child molestation. According to the sheriff’s report, the suspect lives in the trailer with the girl and her mother as well as another man.

And in another bizarre twist, a neighbor told deputies that the girl wasn’t raped like she claimed. The witness said a man who lives with the victim’s mother “sold the victim” to Fuller, according to the sheriff’s report.

The entire episode was too much for the girl’s mother, who passed out while talking to deputies. She had to be rushed to University Hospital. The 13-year-old girl was also taken to the hospital for treatment, the report says.