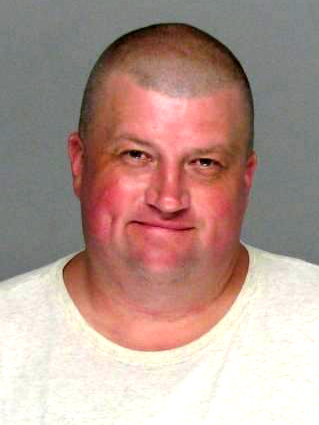 Sammy “Dennis” Odom, 38, of Hephzibah, was arrested Wednesday morning for possession of an illegal weapon.

Odom’s girlfriend (or, should we suggest “ex-girlfriend”) called sheriff’s Sgt. Randy Hayes and asked him to meet her at a location in Blythe. That’s where she handed the sergeant a 12-gauge shotgun, saying her live-in boyfriend had the weapon at her house and “she did not want it in her house,” a sheriff’s report says.

Sgt. Hayes measured the barrell of the gun and found that it was short of the 18 inches in length as required by law, the report says. So he contacted an officer with the ATF, leading to Odom’s arrest.

He was released Wednesday after posting a $7,900 bond.