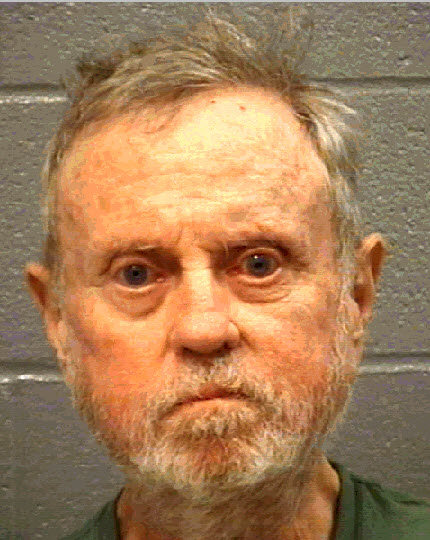 Broadcast veteran Birnie Florie has been arrested for allegedly punching his wife several times during a fight last week in Evans.

Florie’s wife told Columbia County deputies that she was arguing with her husband when the argument turned physical.

“(He) was holding her in the bedroom and she was trying to get away from him,” a deputy’s report says. “Edward hit her in the face with a closed first approximately three or four times.”

The couple admitted they had both been drinking and they “appeared to be intoxicated,” the report says. Florie was determined to be the primary aggressor and was arrested.

Florie, whose full name is Edward Birnief Florie Jr.,  is the former station manager for WBBQ and former executive director of the American Red Cross of Augusta.