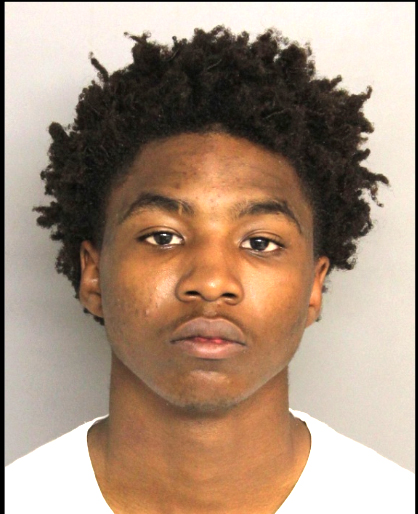 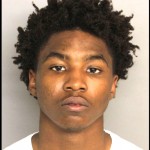 The final suspect in a cab driver’s murder was taken into custody Wednesday after a standoff at a Beech Island home.

A woman and her two children were evacuated from the home earlier and were unharmed. Turner did not respond to officers when they first came to the home based on a tip that he was hiding there.

Turner has been on the county’s Most Wanted list for months. He is one of three accused in the March 29 robbery and murder of 70-year-old cab driver Robert Hightower (pictured at right). The victim died in May after suffering a brutal attack during the robbery in Aiken County.

Investigators, working with SLED, was able to create three composite drawings of the suspects as described by one of the victims. 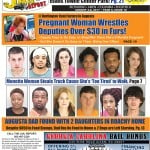