Caught on Video: Arrest Made in Augusta Mall Fight 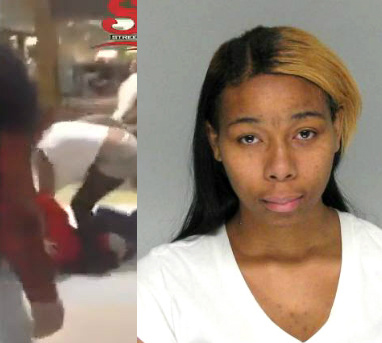 A 17-year-old girl was arrested Thursday in connection with violent Augusta Mall fight last month that was caught on video and circulated over the Internet.

Keoshamine Nero, 17, was charged Thursday with simple battery in the case.

A graphic video of the fight quickly circulated on YouTube and other sites and raised questions about safety at the mall. The brawl happened outside of Forever 21 around 9 p.m. on a Saturday night in February. A store manager told WJBF-TV that a patron broke up the brawl.

On the 39-second video, the brawl shows a group of girls attacking another group unexpectedly inside the Augusta Mall, even dragging one of the victims by the hair.

Mall management even released a statement, assuring customers that safety was a top priority and mentioning a customized public safety program.