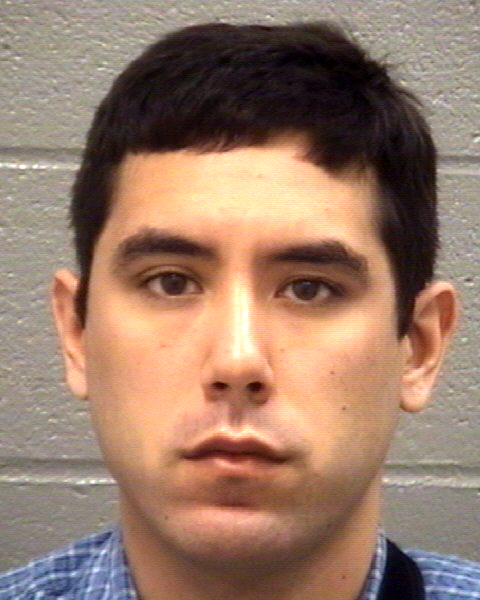 Toxicology results show an Evans man was doubly intoxicated when he wrecked March 2 and killed his passenger.

Christopher San Miguel, 27, was booked into the Columbia County jail on charges of homicide by vehicle, DUI, too fast for conditions and failure to maintain lane. Toxicology results show he had a .165 blood alcohol content, which is twice the legal limit.

The suspect’s passenger, 28-year-old Alaina Kensinger, was killed in the wreck on I-20 near the weigh station. San Miguel was driving about 4:30 a.m. that day when authorities say he possibly fell asleep at the wheel.

According to a report, the 2008 Nissan Sentra drifted off the right side of the road, turned sideways and slid about 320 feet across the grass before striking a guard rail. After mounting the guard rail, the Nissan struck a metal sign pole.

Kensinger was rushed to the hospital but died later. San Miguel was treated for non-life-threatening injuries.

Witnesses said the vehicle was traveling at high speeds.