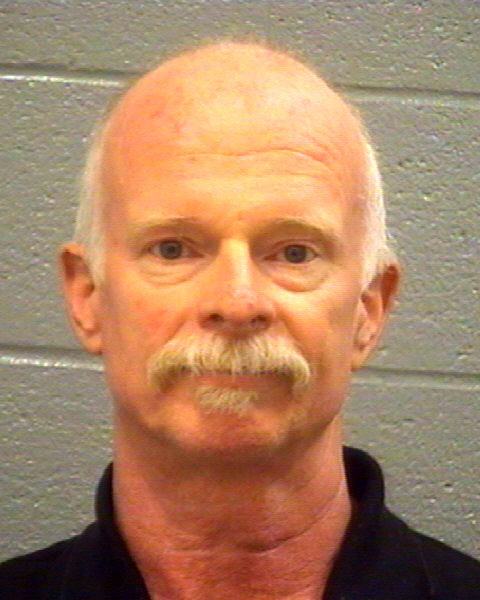 Columbia County authorities arrested a 55-year-old man Tuesday for allegedly seeking sex from a 14-year-old girl during an Internet chat.

Erik Klaproth is accused of contacting someone he thought was a girl on Feb. 17 and seeking sex. Instead, he was chatting with an investigator with the Columbia County Sheriff’s office.

The sting was part of an undercover investigation into an online chat room. While in the chat room, the investigator was contacted by a subject using the screen name “georgia_biker57” who thought he was chatting with a girl.

“Within a short amount of time, georgia_biker57 began talking about meeting with me for the purpose of having a sexual encounter,” the officer’s report says.

Kalproth was identified as the suspect and arrested for computer pornography under Georgia’s Child Exploitation Prevention Act of 1999.

The law specifically makes it a crime to use the Internet to seduce “a child or another person believed by such person to be a child to commit any illegal act.”

RCSO is Investigating Reports of Girls Being Blackmailed Into Sex by...

Edgefield Sheriff Rowland Unleashes on Dobey for What He Left: Clutter,...