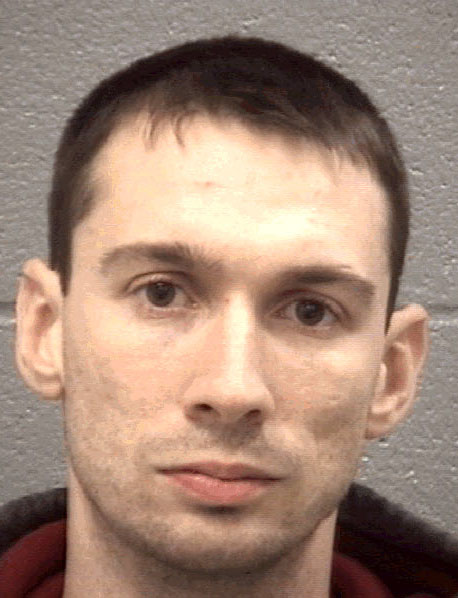 A Grovetown man was charged Sunday with public indecency for allegedly exposing himself to a woman and her teenage daughter inside the Evans Kroger store, according to a sheriff’s report.

William Mareli, a 31-year-old Grovetown man who works on Fort Gordon, was charged with two counts of public indecency for exposing himself to the woman and her 13-year-old daughter at the Washington Road store.

An Evans woman told authorities that she was walking through the store with her daughter Sunday evening when the suspect exposed himself to them. The teen told the officer that Mareli was touching himself and “smiling at her,” a report says.

The mother notified store manager Donald Gainey, who tracked down the man and asked him to come to the store office. Inside the office, Gainey noticed the supect’s zipper was down.

A review of video surveillance showed the suspect walking into the store with his zipped up.

Mareli was booked into the Columbia County Jail and placed on hold for another agency.