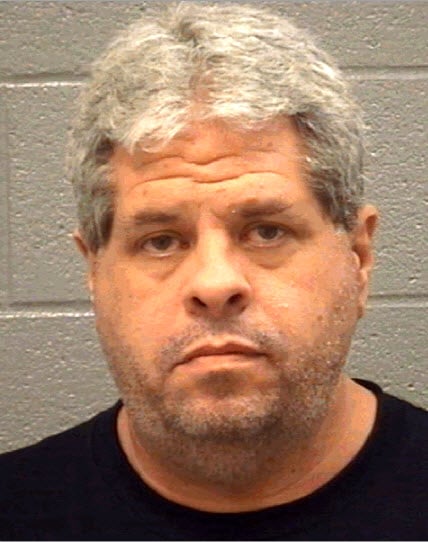 A Columbia County School Board employee has been arrested for failing to report child abuse in a bizarre tale of molestation and abortion involving his adopted daughter.

John Leroy Padgett Jr., 49, of Martinez, works as a tribunal hearing officer with the CCBOE and is legally required to report any allegations of child abuse, even within his own family, authorities said.

Last week, the suspect’s 15-year-old adopted daughter, called the sheriff’s office and accused Padgett of molesting her earlier this month, according to an incident report. She also said her brother, who was not adopted, got her pregnant when she was 14, and her father knew about it and took her to get an abortion, the report says.

Sheriff’s Capt. Steve Morris said they have not charged Padgett with molestation on the adopted daughter because the investigation is not complete. But the first part of the investigation revealed that Padgett failed to report child abuse after he found out his biological son had been having sex with his adopted daughter and got her pregnant. The son was 16 at the time.

Because of his job, Padgett is among a category of mandated reporters under Georgia law. That category also includes teacher, counselors, judges, clergymen and more.

Padgett was arrested Friday night and was later released on bond.

Superintendent Dr. Sandra Carraway said they have been trying to talk to Padgett and have been unable to reach him. But his employment status is expected to be discussed at tomorrow’s school board meeting in executive session, she said.