Charge to be Dismissed Against WJBF’s Mike Miller 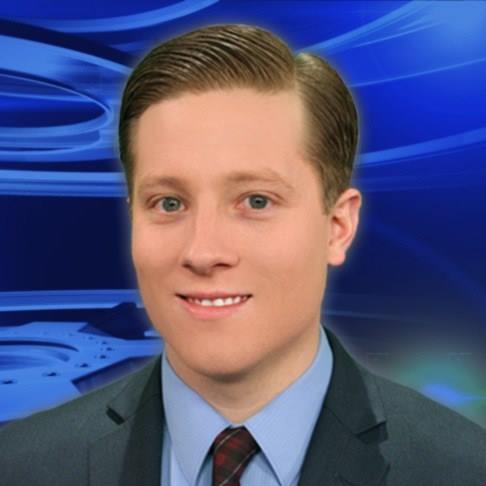 WJBF-TV’s Michael Miller accepted a plea Tuesday to have a disorderly conduct charge against him dismissed.

Miller was charged last month at The Country Club for being drunk and grabbing a deputy’s Taser. In court, he entered a plea of nolo contendere which can may be entered in place of a plea of guilty or not guilty. He agreed to pay $100 and undergo 60 days of unsupervised probation. The case should be dismissed in 60 days.

“I made a mistake,” he said in a statement. “That night does not represent the deep respect that I have for the Richmond County Sheriff’s Office, WJBF, and this community. I have apologized to the sheriff and to everyone involved. That night, I never intentionally grabbed the deputy’s taser. I thank everyone for their support and I look forward to continuing to bring the news to this community.”

The deputy’s report says that Miller was highly intoxicated and refused to leave the club when asked. So a deputy escorted him out.

While trying to help Miller maintain his balance, the deputy felt a tug on his belt, authorities said. During a physical encounter, Miller spun around and fell into the wall and then fell onto the ground.

Miller has been allowed to keep his job at the TV station. He suffered injuries in the club incident and remained off the air until his injuries healed.

UPDATE: This disorderly conduct charge was dismissed February 3rd, 2015 and is no longer on Mike Miller’s record.