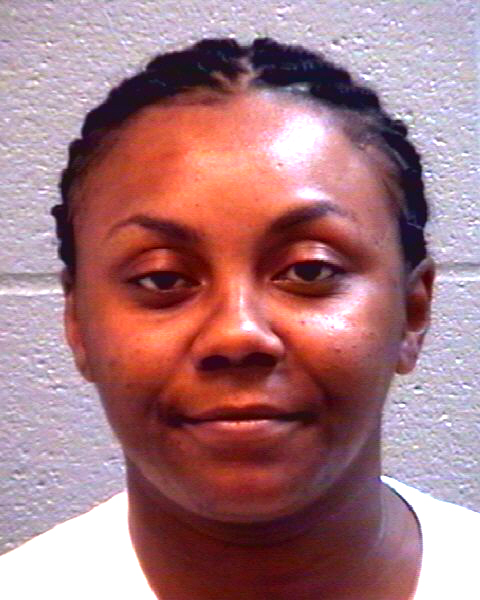 A Grovetown woman has been convicted of child cruelty after beating at least one of her sons with an automotive fan belt, authorities said.

Felicia Gilmore, 28, of Pauline Street, was convicted Monday of one count of cruelty to children – causing excessive physical or mental pain.

According to a sheriff’s report, the woman’s 13-year-old son notified them in May 2014 that his mother had beaten him with the fan belt. Deputies observed “excessive lacerations on his left arm, upper and lower back,” the report says.

The teen also said his mother had beaten her 9-year-old son, who was found with lacerations that were swelling on his legs, arms and back.

“The marks on both juveniles were found to have left a pattern fro the fan belt,” the report says.

Deputies called the Department of Family and Children Services, and both boys were taken by ambulance to GRU Hospital. Gilmore was taken into custody on child cruelty charges and the children were placed with other relatives.

According to a sheriff’s office website, she was convicted of one count child cruelty while the other count was dismissed.

Authorities say she was sentenced to 10 years of probation after she spends 60-120 days at a women’s correctional center.