CHILD CRUELTY: Boy, 9, Suffers Burns at Aunt’s House in Augusta & She Refuses to Take Him to Hospital! 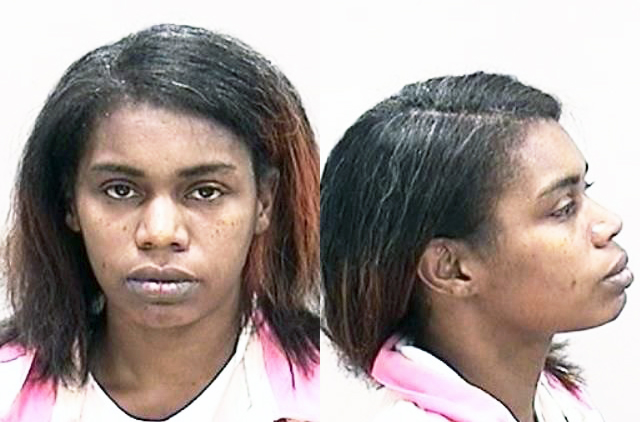 An Augusta woman was jailed for not taking her 9-year-old nephew to the hospital for serious burns sustained during a childish prank at her house.

Erica Hannah, 36, of Webster Road, insisted that the child could just use Neosporin, according to a sheriff’s report.

After the Hannah’s sister alerted the boy’s father, the child was finally taken to Augusta University Medical Center over five hours after the injury. He later required surgery at JMS Burn Center at Doctors Hospital for second-degree burns to his face, neck, arm, shoulder and ear.

The boy, who lives in Louisville, was staying at his aunt’s house in Augusta on Aug. 16 when it happened. Some of the older kids at the home were pouring cold water on each other as a prank to wake them up. One of the other children “was only trying to get back” at the victim by pouring water on his face.

“The water used to cause the injury was water from the microwave that was used in cooking noodles,” a report says, which described it as “scolding hot water.”

Hannah refused to take her nephew to the hospital, even as he turned bright red and began to blister on his face and neck, a report says. After the prank, the victim ran into the bathroom, closed the door and poured cold water on his face and body, trying to make it feel better.

The suspect’s sister begged Hannah to take to take their nephew to the hospital. When she refused, the sister drove to Wrens to get the boy’s father.

Hannah was charged last Friday with cruelty to children in the second degree. She is free on bond, according to the jail website.