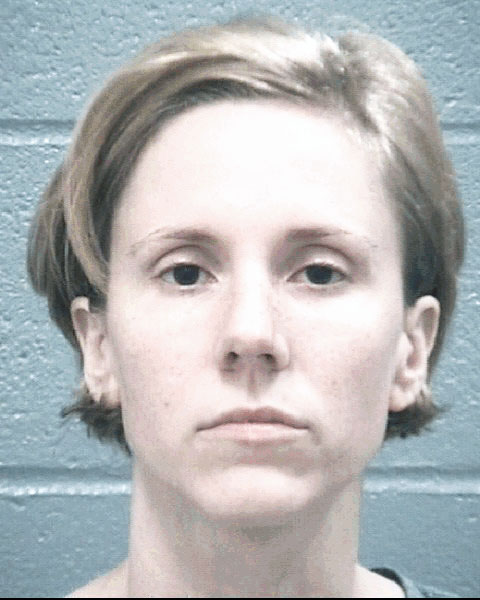 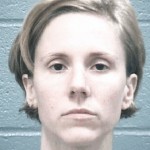 A Club Car employee was arrested for terroristic threats for making a list of names and weapons she would smuggle into the Martinez workplace, authorities said.

A company manager told investigators that employee Cathryn Bickel had been in several altercations with employees over the past year. A week ago, an employee told the manager about a specific incident that occurred with Bickel at the office complex.

“The employee told her that Cathryn had made a physical list of names and how she would smuggle weapons into Club Car,” a sheriff’s report says. 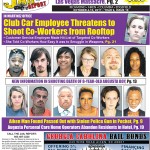