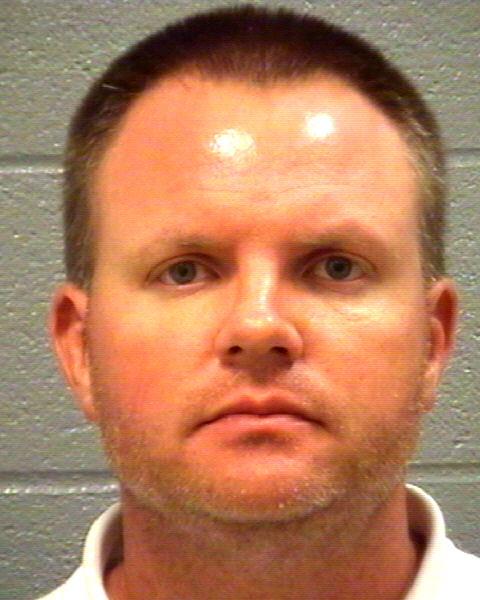 An undercover officer in Columbia County helped nail an Alabama optometrist for a sex crime by posing as an underage girl on a smart phone app, according to authorities.

Jeremy Burns, 38, of Birmingham, Ala., was allegedly trying to arrange a sexual relationship with an underage girl while using a popular social networking smart phone app, according to GBI authorities. Burns allegedly traveled from Alabama to meet the “underage girl” Aug. 7 when he was actually meeting an undercover officer in Lamar County, Ga., said GBI Agent D. Garner.

Because the cop was working locally and the Internet crime occurred here, Burns was brought to Columbia County Jail on Monday on charges through the Computer Pornography and Child Exploitation Prevention Act of 1999.

The bust was a result of a 4-month proactive investigation using a popular social networking smart phone app. GBI officials declined to reveal the name of the app since they are trying to build more cases against people who use it for criminal purposes.

An unidentified Columbia County officer who helped make the arrest is a member of GBI’s Child Exploitation and Computer Crimes Unit.

Court documents list Burns as an optometrist for Eagle Vision Eyecare in Bessemer, Alabama. He remains free on bond and did not answer a phone call to his business.