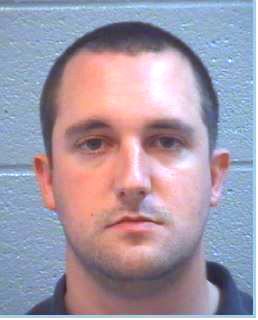 A Columbia County deputy was busted for drunk driving Monday night by a fellow officer who stopped him for speeding and swerving on South Belair Road, authorities said.

“Based on visual cues, it was determined that Connor was most likely impaired. Connor refused all standardized field sobriety tests” and was arrested for DUI, speeding, failure to maintain lane and expired registration, the sheriff said.

“Men and women of the Columbia County Sheriff’s Office have done an excellent job establishing trust and respect in our community and this type of behavior is in complete contradiction to our public safety mission and high professional standards,” Sheriff Whittle said in the press release.

Connor, 28, of Martinez, was first employed with the sheriff’s office in August 2007 and resigned in February 2014. After working in the private sector for a few months, he was rehired on June 2014. Since his arrest Monday night, he has since been terminated, sheriff’s Capt. Steve Morris said.

Connor was released from jail after posting bail on a $4,400 bond.