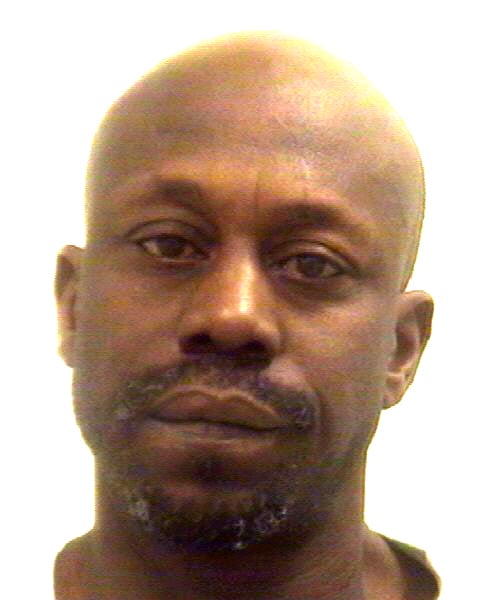 Johnson, also known as “Bo-Peep,” is accused of repeatedly touching the private area of his girlfriend’s 8-year-old granddaughter when his girlfriend was gone, according to a sheriff’s report. The girl told a school official that Johnson touched her frequently over a two-year period.

“The (school official) said the student told her that Bo-Peep would pray with her because he wanted to do better, but could not stop touching her,” a report says.

The grandmother serves as the child’s guardian, a report says.

The victim said another girl also lives at the home and has been molested in the same way, the report says. The girls were put into custody of another relative as DFCS officials investigated.