Cops: N.C. Man Traveled to Aiken to Have Sex with Minor 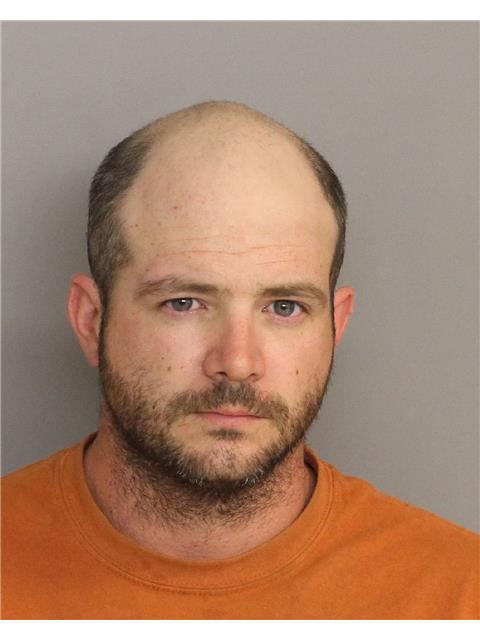 Aiken County authorities have jailed a North Carolina man who allegedly traveled to Aiken to have sex with a minor. 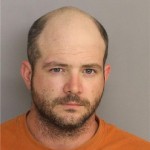 David Olin Cameron, 29, of Spring Lake, N.C., was charged with attempted criminal sexual conduct with a minor, a felony punishable by up to 20 years in prison.

The Aiken County Sheriff’s Office, a member of the Internet Crimes Against Children (ICAC) Task Force, made the arrest Thursday. Investigators say that Cameron traveled to Aiken to solicit sex from a minor child.

For more crime news, pick up this week’s copy of The Jail Report, sold at local gas stations.