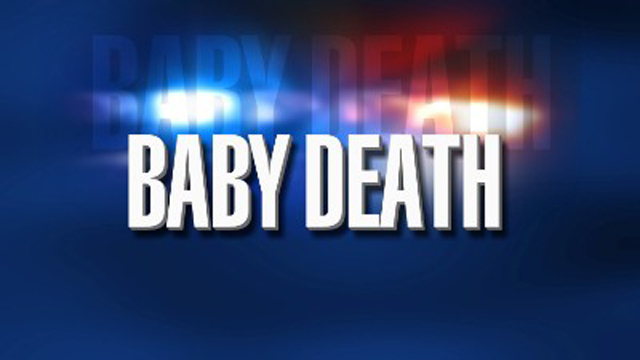 Foul play is suspected in the death of a 18-month-old Augusta girl who was pronounced dead Monday night shortly after she was brought to Augusta University Children’s Medical Center, authorities said.

Karmen Tianna Sashay Brown, of the 2100 Block of C Street, was taken to the Augusta University Children’s Medical Center by EMS. Someone called 911 at 10:05 p.m. Monday, and she was rushed to the hospital and pronounced dead at 10:37 p.m., according to Coroner Mark Bowen.

This case is in the early stages and foul play is suspected, the coroner said. The girl’s body was transported to the GBI – Atlanta Lab for an autopsy this morning.

Bowen said the case is being investigated by his office and the Richmond County Sheriff’s Office. The sheriff’s office has not issued any details on the case.

Editor’s Note: We would love to share a photo of the victim, if you have one. Please text it to 803-487-3224 or email it to publisher@thejailreport.com