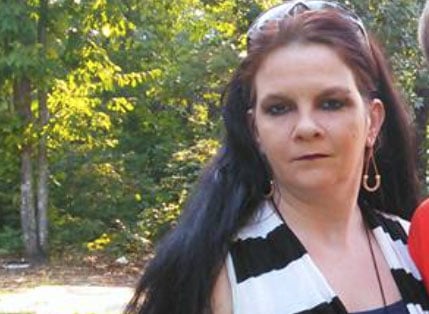 The Aiken County Coroner has identified the two people found dead Friday in their home on Buldra Lane near New Ellenton. 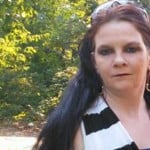 Coroner Tim Carlton said the victims’ roommate is responsible. Authorities have not released a suspect name or announced an arrest.

“The two have been identified as 25 year Cody Diminovich and 38 year old Pamela Lawson,” the coroner said in a press release. “Both resided at the house, where the shootings took place. The shooter also resided at the Buldra Lane house.”

Lawson is pictured here. We were unable to find a photo of Diminovich. If you have a photo of him to share, please text it to The Jail Report at 803-487-3224. 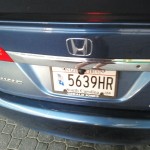 Two people were found shot to death at an Aiken home Friday and authorities believe a missing vehicle could help them catch the suspect.

A press release said deputies found them dead at 1033 Buldra Lane in Aiken. The call came at 7:27 p.m. after a caller reported a shooting.

A vehicle that belongs to that residence is missing, described as a blue 2011 Honda Civic, bearing SC License 5639HR. The vehicle was also reported as having a Georgia tag (College) on the front bumper and tinted windows.

From Sheriff Mike Hunt: “We have sent out the description of the missing vehicle to law enforcement agencies throughout South Carolina; giving ourselves the greatest chance in finding it and any potential suspect(s). If anyone has a sighting on this vehicle, please call your nearest law enforcement agency.”