Couple Caught Having Sex in Aiken Park – in Broad Daylight!

A couple was caught having sex inside a truck Monday at New Generations Park in Aiken in broad daylight, authorities said. 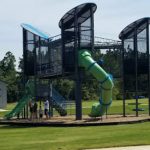 A young woman was visiting the park with her family when she saw the couple acting suspicious. The woman then discovered the pair were “full on having sex in the truck,” a report says.

A responding deputy found the couple in disarray, with Krause confessing that she was supposed to pick up her son at school and did not. The child’s father – who was not Bentley – was able to pick up the child, a report says.

Krause and Bentley confessed to drinking alcohol before the sexual rendezvous, a report says. Both were taken to jail and booked. 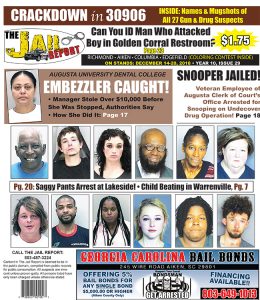