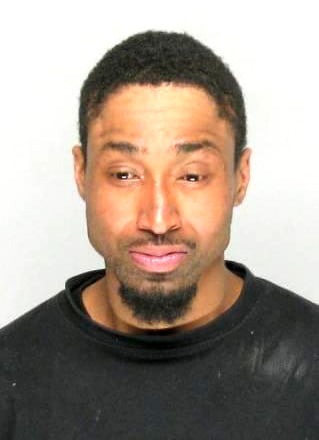 An Augusta man had an innocent explanation Monday when deputies asked him about exposing himself to customers of a local laundromat and coming at them with a knife, a report says.

Joseph Elijah Williams, 35, said he was in the bathroom smoking crack and pleasuring himself with two Playboy magazines when her heard a noise outside, according to a sheriff’s report.

An 18-year-old girl told deputies that Williams exited the bathroom with his pants around his knees exposing his genitals. She said the older man was wearing a chrome plastic face mask on the back of his head when he pulled a pocket knife from his pocket, chased her out of the Ellis Street laundromat and around her vehicle several times. She thought he was trying to steal her purse.

Several witnesses said Williams also chased them out of the laundromat with the knife.

Turns out Williams may have just been high on crack. According to a sheriff’s report, Williams was found with two glass crack pipes.

He was charged with public indecency, simple assault, possession and use of drug-related objects and a state court bench warrant.