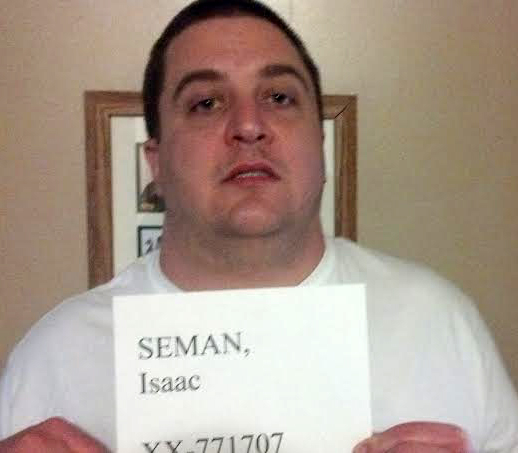 The Martinez father facing sex charges for a dog-humping video involving his son has a long criminal record in the area.

Isaac Seman, 35, was charged Tuesday with child molestation and enticing a child for indecent purposes. He allegedly filmed a video showing his dog humping his fully-clothed 10-year-old son while he encouraged it. The video, later uploaded to YouTube, shows Seman telling his son to stroke the male dog’s genitalia, which the boy did.

According to online criminal records, Seman is no stranger to law enforcement in Columbia and Richmond counties. He was sentenced in April 2013 to two years in prison for possession of a controlled substance with intent to distribute.

Here is his criminal record of convictions with Richmond County noted with RC:

2013: Possession of a controlled substance with intent to distribute (RC)

2003: DUI, obstruction of an officer, open container, interference with government property, no license on person (RC)

Seman remains in the Columbia County Detention Center under no bond.