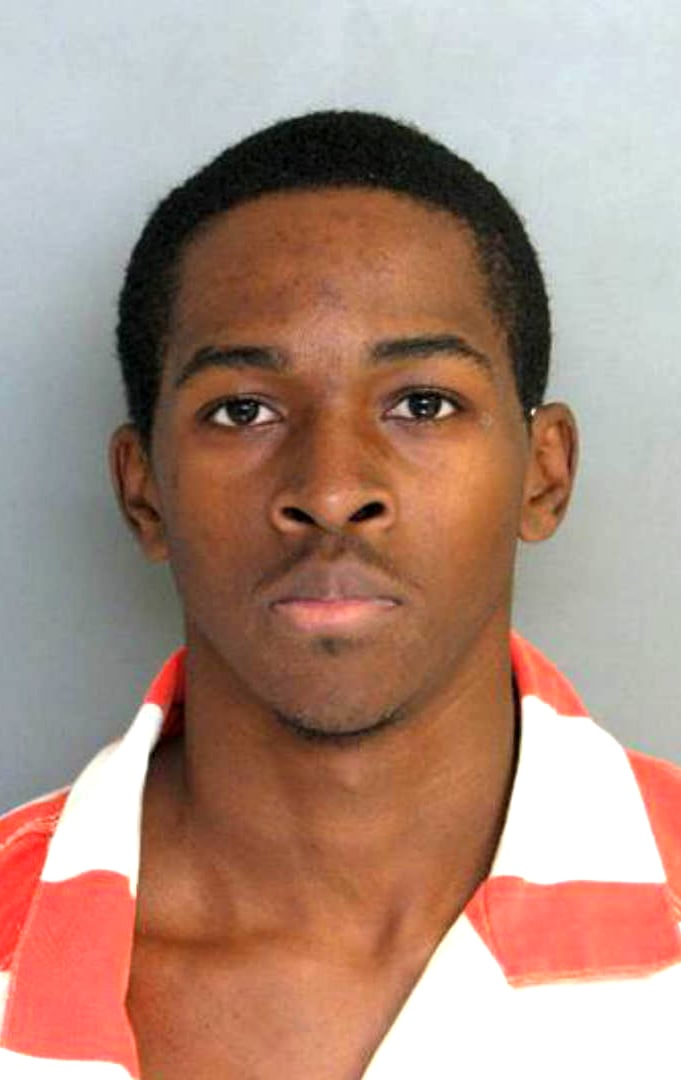 Thurmond announced in court Monday that he was withdrawing his intent to seek the death penalty against Carter. Instead, he said he was accepting a guilty plea by Carter in exchange for a life sentence without the possibility of parole as well as 30 years. A jury was seated Thursday and opening arguments were supposed to begin Monday.

Thurmond said he made the decision not to seek the death penalty after consulting with Officer Griffin and the Richardson family as well as law enforcement. He said he wasn’t confident the jury selected in the case would return a unanimous verdict for the death penalty. He also said change in state law could mean the jury could return a less serious verdict that would allow Carter to go free in the future.

In court, Officer Griffin choose not to speak, but the wife, mother and brother of Officer Richardson all spoke as a packed courtroom passed around boxes of tissues.

“As we leave the courthouse today, we have a sense of relief and closure for which we have been longing,” said the Richardson family in a statement. “As you can imagine, there is some disappointment that Scotty’s murderer won’t receive the death penalty for his actions; however, we are at peace with the life sentence without parole. At least this murderer will never have an opportunity to terrorize the streets of Aiken again.”

Carter’s attorney admitted in court that his client was a gang member hanging with the wrong crowd when the shooting occurred. Carter faced the family and spoke briefly before sentencing. According to WRDW-TV, Carter said, “I would like to apologize for taking a way a son, a brother and a father. I admit I was wrong and I accept all responsibility. Once again I’m deeply sorry. … I’m deeply sorry for taking away your friend and I hope, one day, that you will be able to forgive me.”

Pick up this week’s edition of The Jail Report for full coverage.