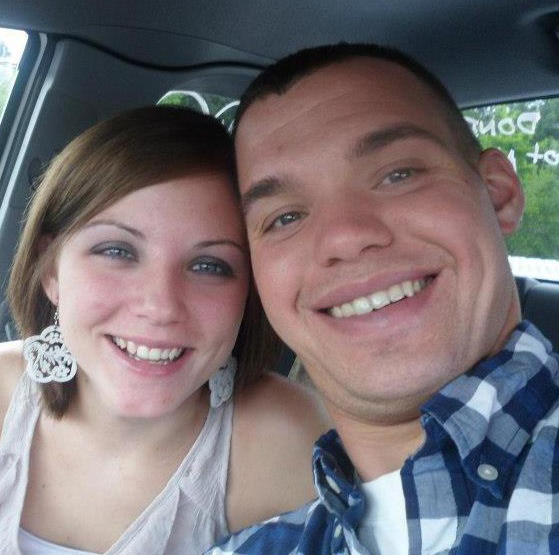 An Aiken County deputy accused of accidentally killing his wife Saturday night had guns all over his house when the incident occurred, including an M4 rifle in the bathroom where the woman was found dead, according to a North Augusta public safety report released Monday.

Deputy Matthew Blakley has been charged with involuntary manslaughter in the death of 24-year-old Candace L. Blakley following the tragic death at 1901 Coulter Drive in North Augusta. SLED is in charge of the investigation.

A North Augusta report describes a dramatic scene at the home when officers arrived to a “shooting incident” at 7:36 p.m. Saturday:

The off-duty deputy came running at Officer Travis Smith with blood on his hands, saying he had shot his wife on accident and she needed help. Officer Smith ordered Mr. Blakley on the ground and held him until other officers arrived.

While being held, Mr. Blakley kept repeating his information over and over: “Deputy Blakley. A24. Aiken County Sheriff’s Office.”

After a NADPS lieutenant and corporal arrived, Officer Smith and Cpl. Buddy Rowland went into the home and yelled out to see if anyone else was in the house. Matthew Murphy came out with blood on his hands. He identified himself and said he had tried to do chest compressions on the woman inside, but she was dead.

The victim was found in the bathroom tub with “an apparent gunshot wound to the head”. Cpl. Rowland couldn’t get a pulse from Mrs. Blakley and secured the scene.

Officers looked around the small house and observed “several firearms throughout the residence along with an M4 rifle in the bathroom where the victim was,” the police report says. “Officer observed a spent shell casing on the bathroom floor along with a broken wedding band.”

Mr. Blakley was subsequently fired from the sheriff’s office, where he had been employed since November. He was currently attending the S.C. Criminal Justice Academy.

According to his Facebook page, the suspect was serving in the U.S. Marine Corps and had married his wife in July 2012.