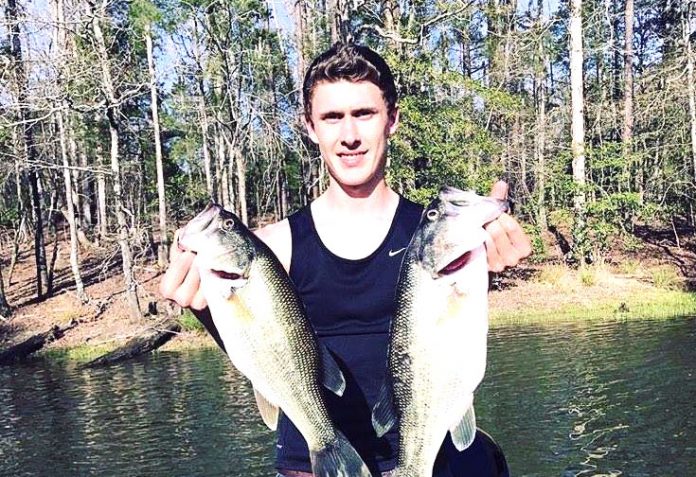 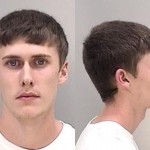 A Beech Island teenager has been arrested for a shooting that injured two people Thursday in Augusta in a possible “drug deal gone bad,” authorities said.

Two male victims were shot Thursday on the 1500 block of Shoreline Drive, off Mike Padgett Highway in Augusta. They both ran to Castle Pines Mobile Home Park where they were picked up and transported to Augusta University Medical Center. A sheriff’s office press release doesn’t list their names or conditions except to say “both victims are being treated.” 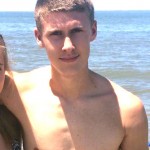 Early Friday, authorities arrested Strickland and booked him into the Charles B. Webster Detention Center. Witnesses say the shooting may have stemmed from a marijuana deal that went wrong.

A Facebook page for Strickland shows him as an avid fisherman. He was born in Augusta but has a listed address in Beech Island. He attended school at North Augusta High School and has no previous criminal record in Richmond or Aiken counties except for speeding tickets, according to online records.

For more crime news pick up the new edition of The Jail Report, sold in local gas stations for $1.75.