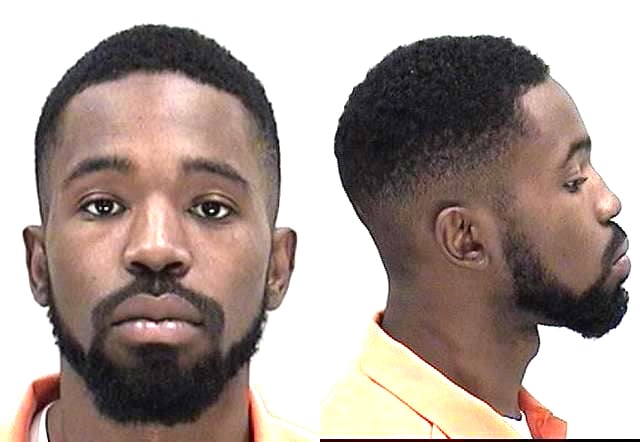 A suspect in an attempted murder in South Carolina was captured Friday after a police chase from the Augusta Mall, authorities said.

At approximately 1:30 p.m., Gang Task Force investigators, along with agents from the ATF and other South Carolina law enforcement agencies, attempted to arrest a subject at the Augusta Mall that was wanted in South Carolina for Attempted Murder and other charges, sheriff’s Lt. Allan Rollins said.

“Dumas led deputies on a chase to the intersection of Highland Ave at Damascus Road where he struck a vehicle driven by a citizen,” Lt. Rollins said. “Dumas’ vehicle was disabled and he and a passenger attempted to flee on foot but we apprehended at the scene. A handgun and cocaine were found in the car.”

North Augusta Public Safety has placed a hold on Dumas for the cases in South Carolina.  The passenger in the vehicle is still being questioned and has not been charged at this time, Lt. Rollins said.