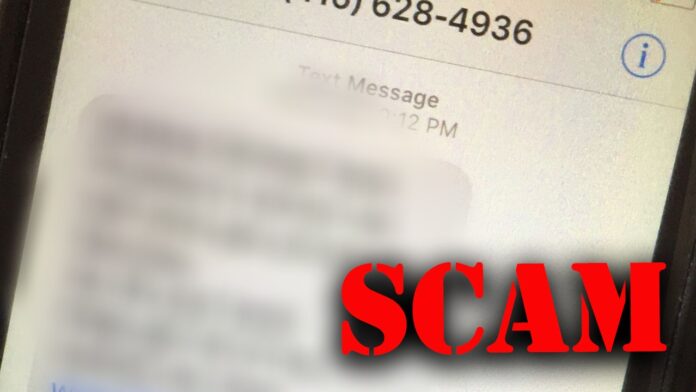 A 76-year-old Martinez man lost money after getting a convincing text message from someone claiming to be his pastor, according to a sheriff’s report.

The text was sent Feb. 4 and referred to both the victim and the pastor by name.

“The text asked for (him) to buy two gift cards of $200 each for a charity event that the church was going to host,” the report says. “The suspect then assured (the victim) that he would be promptly reimbursed.’

So the victim bought gift cards from Walgreens on Fury’s Ferry Road and he texted the redemption codes to the suspect. Later that day, the victim discovered that other members of his church had received the same type of message.

“He was warned that the text was a scam and to not listen to it,” the report says.

That’s when the victim notified the sheriff’s office. A deputy contacted eBay and they said the cards had been used, but one of them still had $126 left on it, which was then frozen. The other card had a balance of $6.13 left on it.