Elderly Martinez Man Sends $15,000 in the Mail to Scammers! 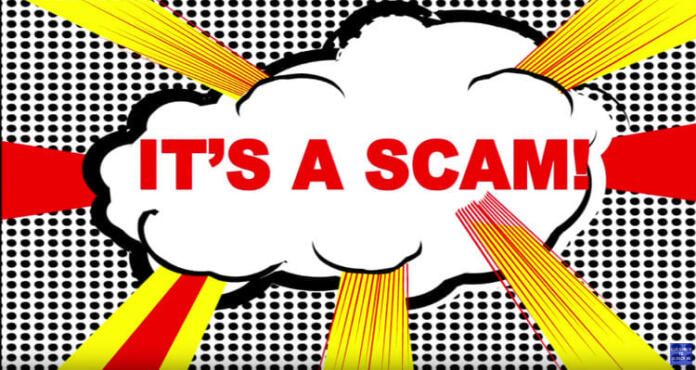 An 81-year-old Martinez man lost a ton of money to scammers.

Here is the report from the Columbia County Sheriff’s Report with the victim’s name changed to Smith to protect his identity.

“I responded to the listed address and met with Mr. Smith. Mr. Smith stated on November 22nd he opened an email that said the sender was Norton Antivirus stating it was time to renew his service.

Mr. Smith stated he received a call on the same day from an individual who stated he was with the Federal Government and that they intercepted the package of $15,000 and told him it was illegal to send funds like that through the mail and that they were keeping the cash and disconnected.