Evans Couple, Ages 84 and 78, are Dead from Murder-Suicide 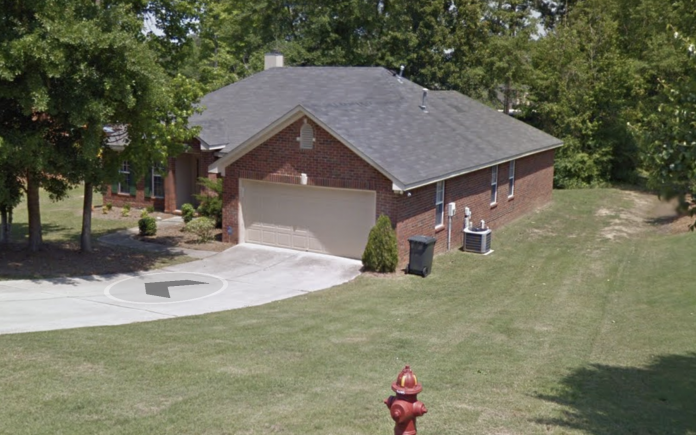 An Evans couple were found dead on Waltons Circle from an apparent murder-suicide on Friday evening, authorities said.

It appears 84-year-old Robert Cipperly shot his wife, 78-year-old Sarah Cipperly, and then shot himself. A possible motive was not released.

“Around 6pm yesterday we received a call in reference to a possible murder/suicide at 4731 Walton’s Cir in Evans.  April Colburn stated that her father, Robert Cipperly, called her and told her that her mother had cut her wrists.

“We tried several times to call both Cipperly’s phones but we had negative contact.  We were given a key to the house by the daughter and made entry. Once we entered the front door we observed Robert Cipperly sitting in a recliner with an apparent gunshot wound to his head.  A small revolver was lying in his lap.

“In the master bedroom we found Sarah Cipperly in the bathtub. Sarah also had an apparent gunshot wound to her head.”