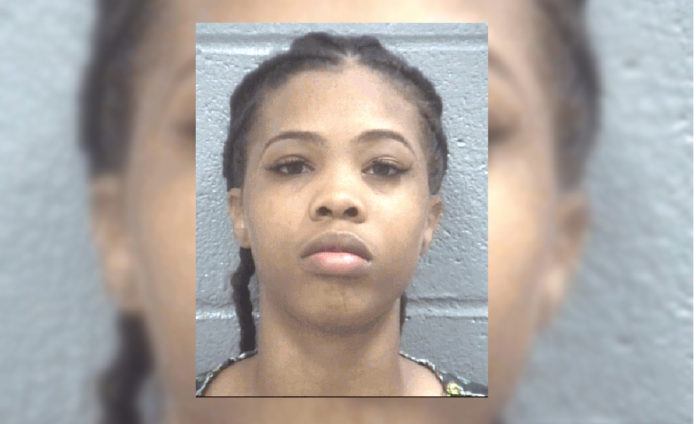 An Evans daycare worker was arrested Tuesday for allegedly pulling the ears of little children as punishment, authorities said.

Jasmine Ashley, 23, was charged with child cruelty and three counts of simple battery. The four victims are all boys, with two 2-year-olds and two 3-year-olds.

The child cruelty warrant says Ashley caused a 2-year-old boy “cruel and unnecessary physical and mental pain by pulling the juvenile’s ears multiple times as a form of punishment.” The punishment was done “as she was supervising the children at the Appletree Academy II Child Care Service, located at 1047 Furys Ferry Road in Evans.

A supervisor at Apple Tree Academy called the sheriff’s office last Thursday, telling officers that her staff informed her that Ashley had violated the corporal punishment policy of the daycare. The supervisor reviewed video confirming the allegations.

A sheriff’s investigator reviewed the video footage and found “multiple other incidents,” a report says. The parents and guardians of all victims were informed of the situation.

Other simple battery warrants say she did the same to other children.