AugustaCrime.com - Breaking news for Augusta, GA and CSRA.
More
HomeNewsEvans Man Caught with Child Pornography After Tip; There is No Mugshot...
News

Evans Man Caught with Child Pornography After Tip; There is No Mugshot Since It’s a Federal Case 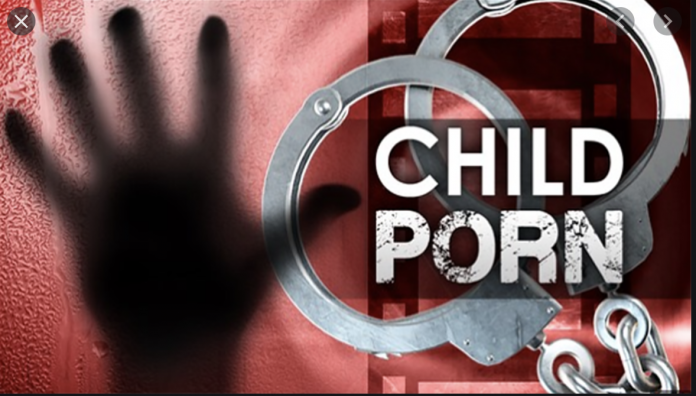 An Evans man was charged today in U.S. District Court with possession of child pornography.

Oludare Oluwabusi, 43, of Evans, was taken into custody after FBI agents searched his residence Tuesday based on a cyber tip from the National Center for Missing and Exploited Children, said Bobby L. Christine, U.S. Attorney for the Southern District of Georgia.

WGAC’s Austin Rhodes is reporting that there is no immediate indication that the suspect was a producer of the material. Reportedly, he was simply a consumer, Rhodes said.

The FBI is continuing to investigate the case, which is being prosecuted for the United States by Assistant U.S. Attorney and Project Safe Childhood Coordinator Tara M. Lyons.

Buy an online version of The Jail Report by going to thejailreport.com. You can also download old issues too. 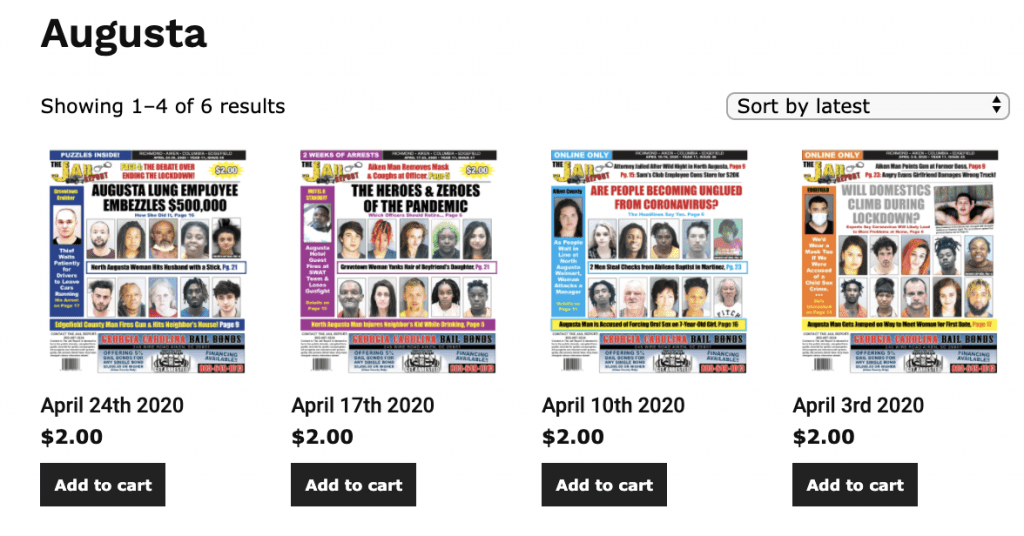