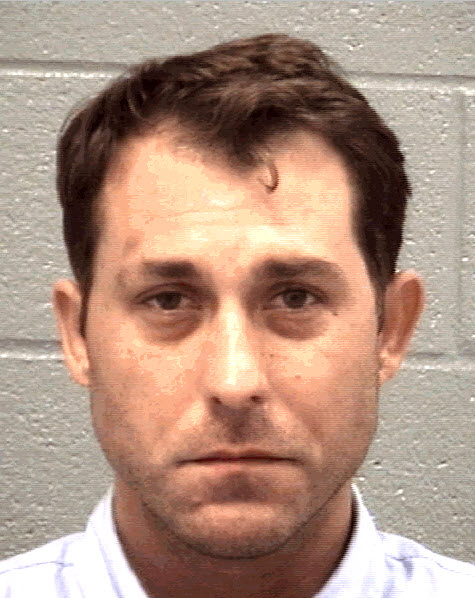 An Evans man spent part of Father’s Day weekend in jail after he was found passed out drunk in his car early Saturday while his 6-year-old son was left home alone, authorities said.

Christian Hill, 34, of Wickham Drive, Evans, was found passed out in the driver’s seat of his vehicle on Hereford Farm Road about 4 a.m. Saturday, a sheriff’s report says. A deputy discovered the man and arrested him for DUI.

While being booked into the Columbia County jail, Hill blurted out that his 6-year-old son was home alone, the report says. Officers went to the home, found the front door unlocked and the child inside alone.

The inside of the home was “in a state of disarray,” the report says. Hill was charged with DUI and cruelty to children in the second degree.

The son was turned over to a family member.