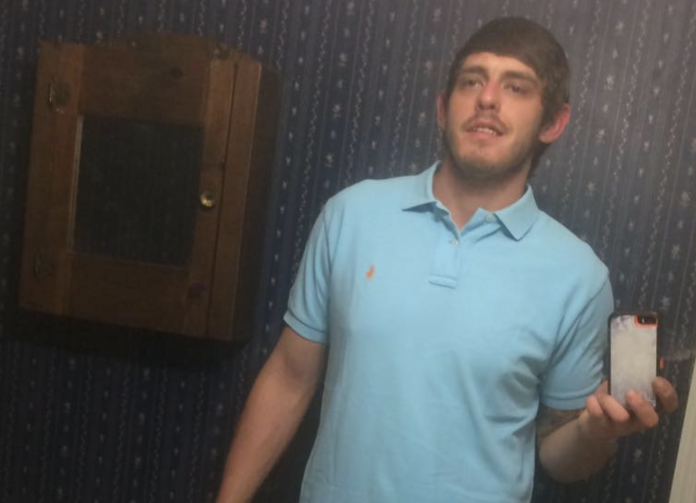 An Evans man was found shot to death early Friday in a Martinez neighborhood.

Gage Reynolds, 28, was found lying in the front yard of 211 Valdes Drive. He was unresponsive, leading deputies to attempt CPR until paramedics arrived. But he was pronounced dead at the scene, sheriff’s Maj. Steve Morris said in a press release.

“No witnesses or suspects have been identified at this time,” Maj.  Morris said. “CID is currently on scene.”

On his Facebook page, the victim refers to himself as an “a**hole.”

“i can be your bestfreiend or your worst enemy. its your choice,” his message states.

Check back at AugustaCrime.com for updates…