Evans Middle Student Arrested After ‘Joking’ About Shooting Up School 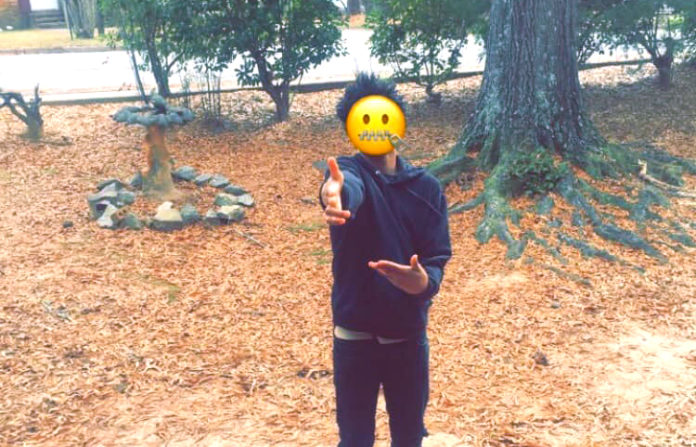 A student at Evans Middle School was arrested Monday for a threat to shoot up the school if he didn’t win a raffle, according to a sheriff’s report.

Four witnesses told school officials that the boy was in the lunchroom Friday when he said “he would purchase a gun over the weekend and shoot up the school” if he wasn’t chosen in a raffle drawing.

The school resource officer said a student stepped forward Monday to report the threat since the shooting was supposed to take place Tuesday. Three other witnesses confirmed the threat.

The student’s mother was brought in and the boy confessed to making the statements. But he said he was only joking.

Deputies contacted officials with the state Department of Juvenile Justice, who requested the boy be transported to the county jail for processing and committed to the Regional Youth Detention Center for terroristic threats & acts.

The boy’s mother agreed to let officers search the family residence, but she failed to show up at her home as agreed, a report says. She also didn’t answer her phone.

A Facebook page for the boy shows him making gun-like gestures with his hands and posing with wads of cash. The photo shown above is from the student’s Facebook page, showing him with an emoji that he placed over his face.