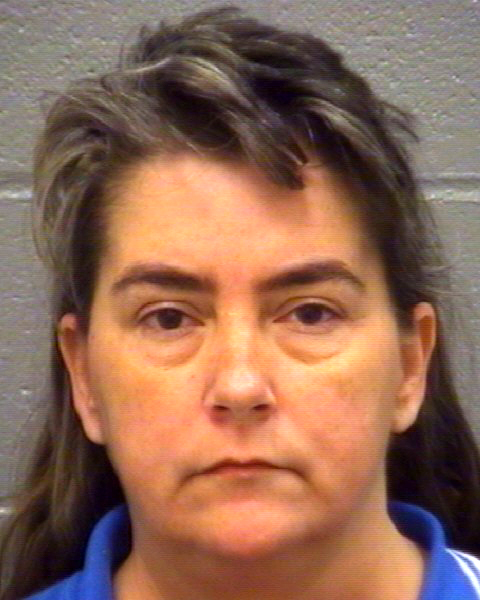 Columbia County authorities have charged an Evans woman with concealing the death of her 79-year-old mother and living with her decaying body in the victim’s mobile home in Harlem.

Denise Chinnery, 45, was found with her dead mother on Sunday after the suspect’s sister went to the Harlem residence of 79-year-old Catherine Simmons, according to a sheriff’s report.

The sister called the sheriff’s office and said she could smell a strong odor of a decaying body coming from inside the trailer at 6060 Mahala Lane, but Chinnery would not let her in to check on their mother. A male witness helped them force open the door and they “observed Ms. Simmons’ body sitting in a chair in the living room and a strong odor of a decaying body,” a report says.

A deputy had to grab Chinnery from behind the door and pull her outside to arrest her. The coroner’s office was notified, but it wasn’t immediately clear how long the woman had been dead.

Chinnery was charged with concealing a death and cruelty to an elderly person. She’s being held under a $15,200 bond.